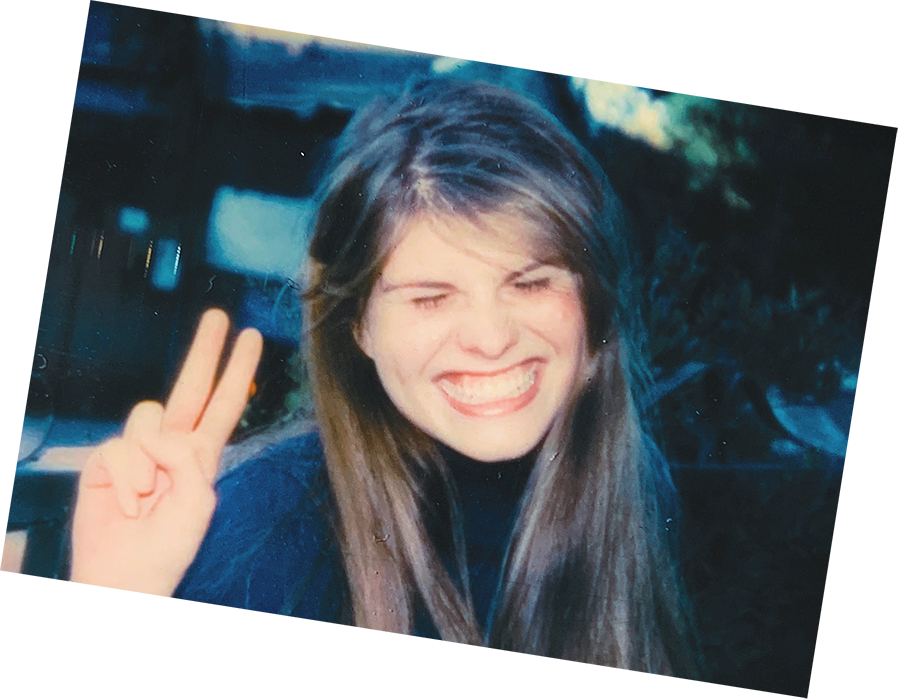 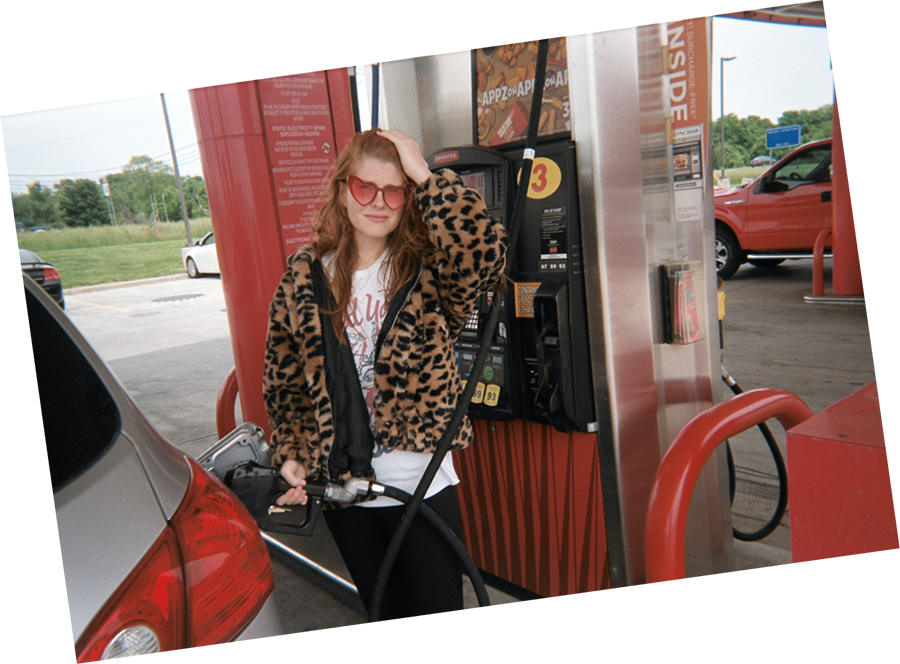 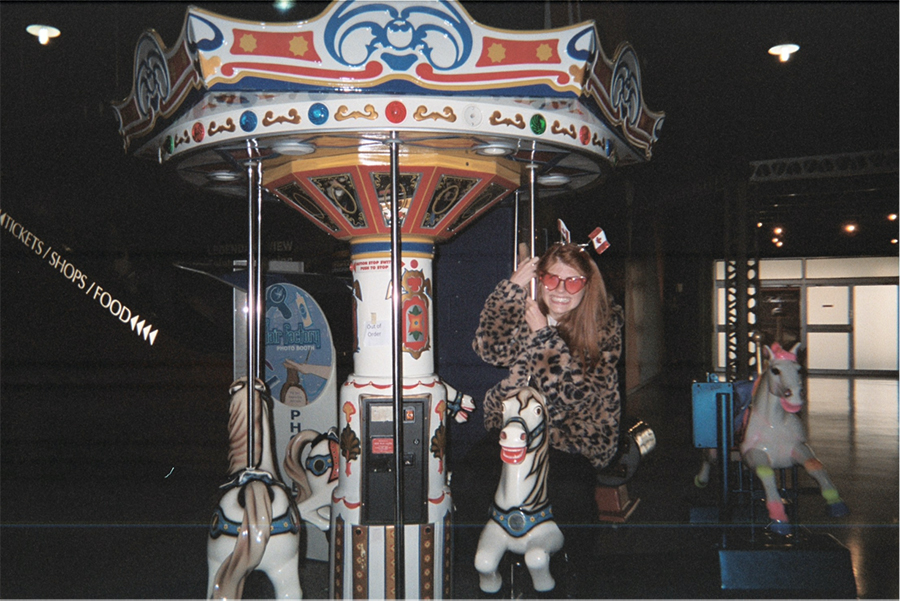 You don’t ever have to worry about what Catie Turner is thinking. She’ll tell you within seconds. Besides being a singer and songwriter, she fancies herself as “an overly emotional and anxious attachment-style musician with a lot of over-sharing to do.” However, that over-sharing continues to click with listeners. The Langhorne, PA native went from placing 7th on American Idol in 2018 to releasing “teenage crisis” anthems such as “Prom Queen” and “i luv him.” in 2019. Beyond piling up over 30 million streams, she reeled in critical acclaim from TIME, Billboard, American Songwriter, Idolator, TheHoneyPop, Euphoria., and more. She took all of her heartbreak from a breakup and turned it into the six bops on her 2021 EP, Heartbroken and Milking It, introduced by the single “Therapy.” She describes her ex’s response to these bops as “not appreciative.” She just hopes you think she’s pretty cool, because she doesn’t have a plan B.